About Us
OUR VISION

Staex is a robot platform that aims to redefine how software applications for robots are built, distributed, installed and managed.

Staex is fully-distributed with no single point of failure and is lightweight enough to run on the edge, but can manage cloud or on premises servers as well.

Staex is transparent for developers and does not limit the choice of protocols, languages, frameworks etc. Applications that run on robots have the same technological limits as the ones that run on cloud servers.

Staex deploys and manages applications for robots the same way as regular applications are deployed and managed in the cloud. On top of that Staex provides advanced scheduling capabilities, a distributed key-value store and both containerized and native execution of applications.

Our vision is to integrate robots in a distributed system: robots should have the same set of capabilities as regular servers, they should receive regular software and firmware updates, and a large-scale system with thousands of robots should be managed as easily and efficiently as one robot. 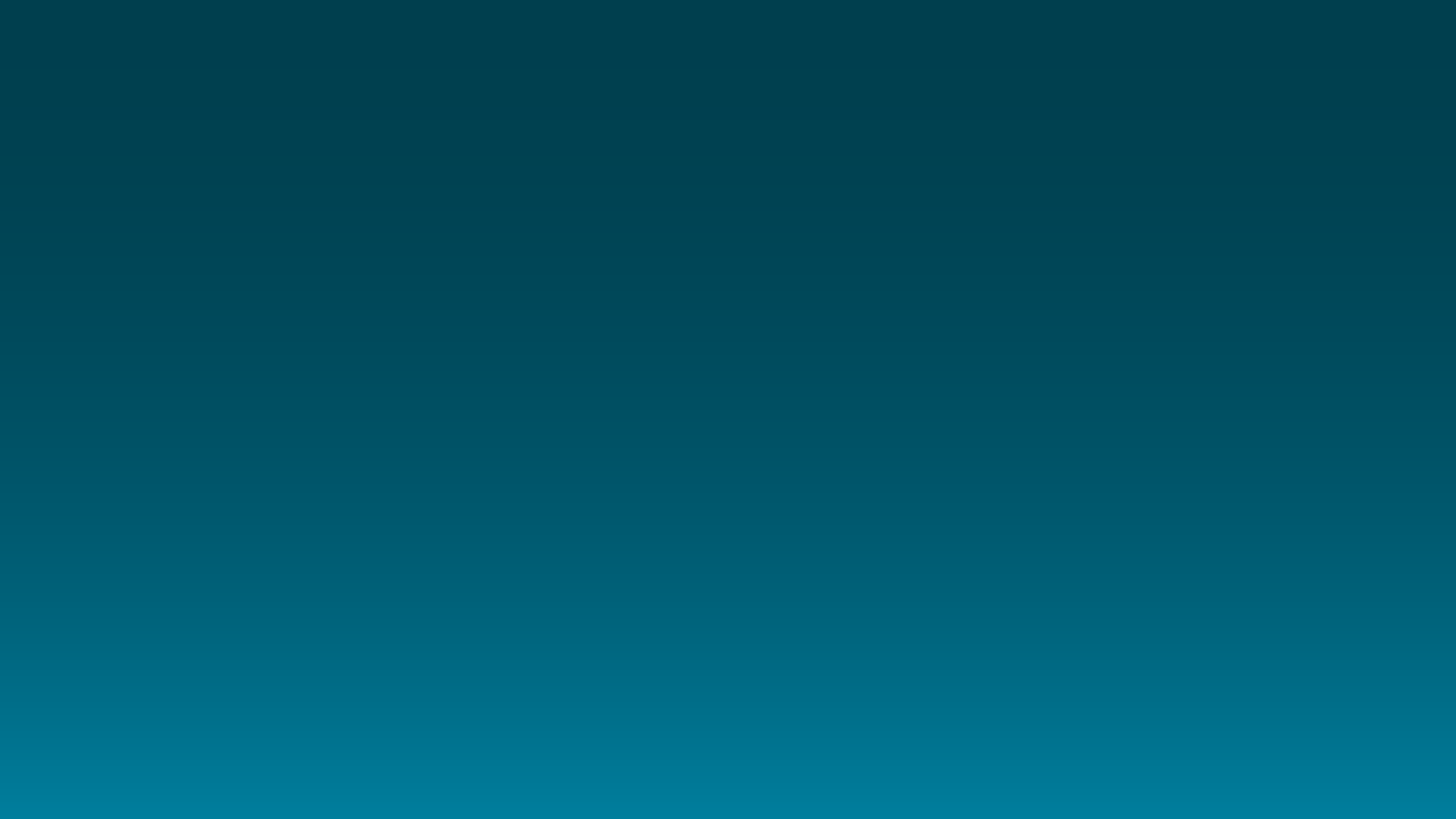